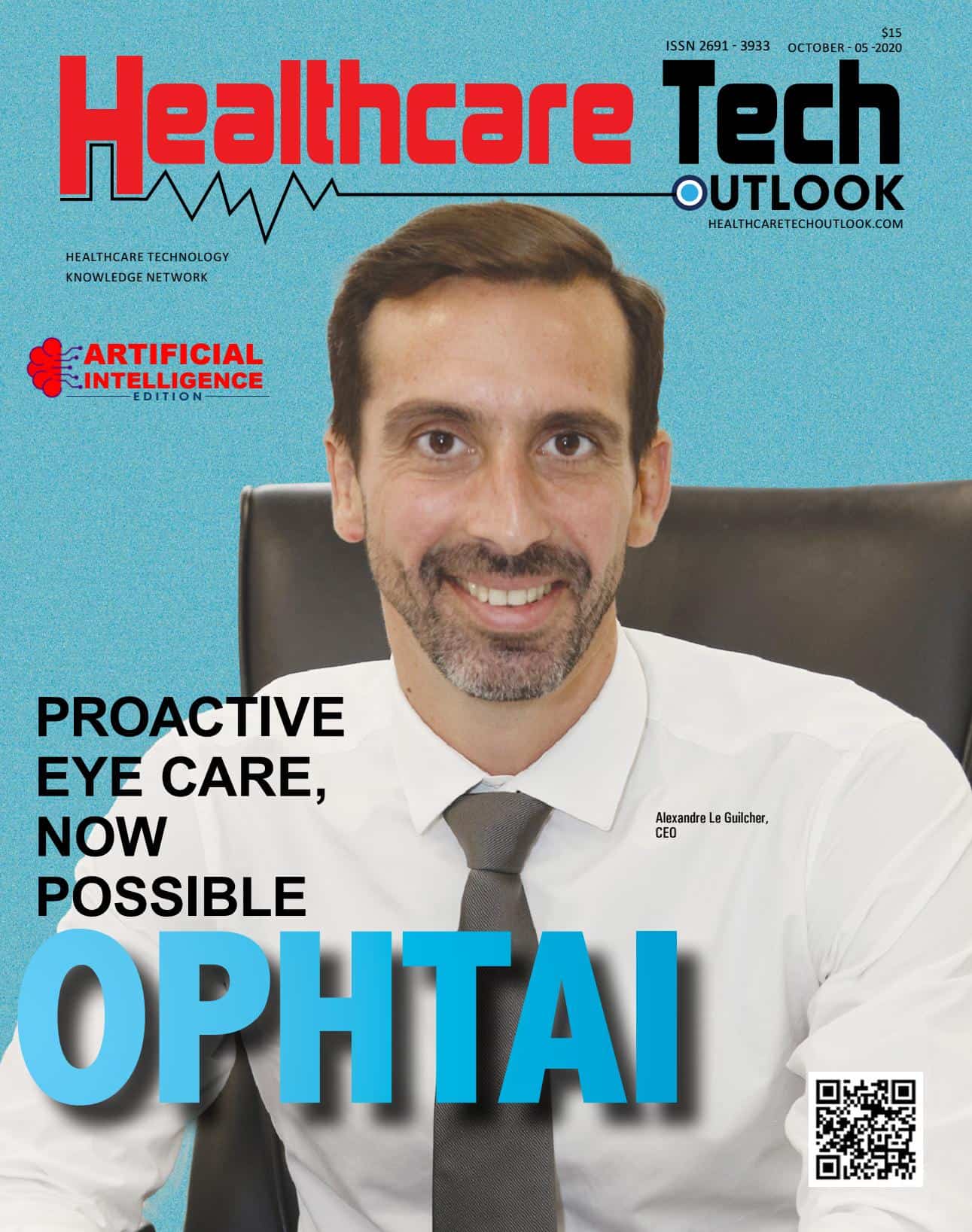 It also highlighted that more than one billion people could have been prevented, and the same number of people can be saved, from losing their eye vision through preventive action. This report alludes to the findings of the International Association for the Prevention of Blindness (AIPC) in 2015 that said 145 million people had some form of Diabetic Retinopathy (DR), and 45 million suffered from DR, which threatened their vision. The report also said Glaucoma is the third cause of preventable blindness worldwide after uncorrected refractive errors and cataracts, and the number one cause of blindness in people over 60 years of age.

These findings beg the question: Is there a way for proactive eye care without the hassle of making rounds to hospitals and clinics?

OphtAI came into being with a mission to transform eye care using artificial intelligence (deep learning) in the form of image processing and analysis. “We are democratizing access to eye care by enabling screening of eye pathologies, at large scale in real-time,” says Alexandre Le Guilcher, CEO of the company. Ophthalmologists can now influence the lives of millions through proactive screening and diagnosis.

The OphtAI solution works like this. Ophthalmologist or optometrist capture the image of a person’s eye with a dedicated device, a color fundus camera, and upload it on my.ophtAI.com which is a service hosted in the MS Azure cloud.

The AI built into the OphtAI solution screens the photo of the retina and launches a viewer that provides access to the result of the analysis. It shows the risk level per pathologies and the localization of the lesions on the photo. It also generates an automatic technical report. This technology is available either as a standalone product on my.ophtAI.com or as an embedded solution in the software linked to color fundus camera.

We prevent blindness by enabling screening of eye pathologies, at large scale in real-time.

While similar solutions existing in the market take more than one minute to process the image, OphtAI can do it in seconds. The striking feature of the solution is that it delivers 99 percent of sensitivity for 87 percent of specificity. The implementation of deep learning using neural networks ensures the accuracy of the results. To bolster the efficacy of the solution, OphtAI is partnering with Paris Hospital Network (AP-HP) and the French National Institute in Medical Research (INSERM) to work with larger data sets in the coming months for further refining. With the backing of top clinical specialists and scientific laboratories in the world, the company has already readied its first solution for patients with Diabetic Retinopathy, and will be filing for FDA approval for its maiden release in the US market middle of 2021. The company will follow the US market to release its CE-approved product for the screening of Glaucoma and Age-related macular degeneration (AMD).
The massive success that OphtAI has achieved in such a short period wouldn’t have been possible without the support of its parent company, Evolucare. Having 30 years of experience in patient data management and hospital resource optimization, Evolucare shares its tremendous expertise in handling massive health data with the team at OphtAI for accelerated innovation.

Recognized as the winner of the innovation prize of the French Society of Digital Health in 2019, OphtAI continues to pursue its ambition of developing a whole range of specific digital services in the field of ophthalmology. OphtAI is working on other pathologies detection with the aim to identify even rare ones by differentiating between healthy and unhealthy retina.